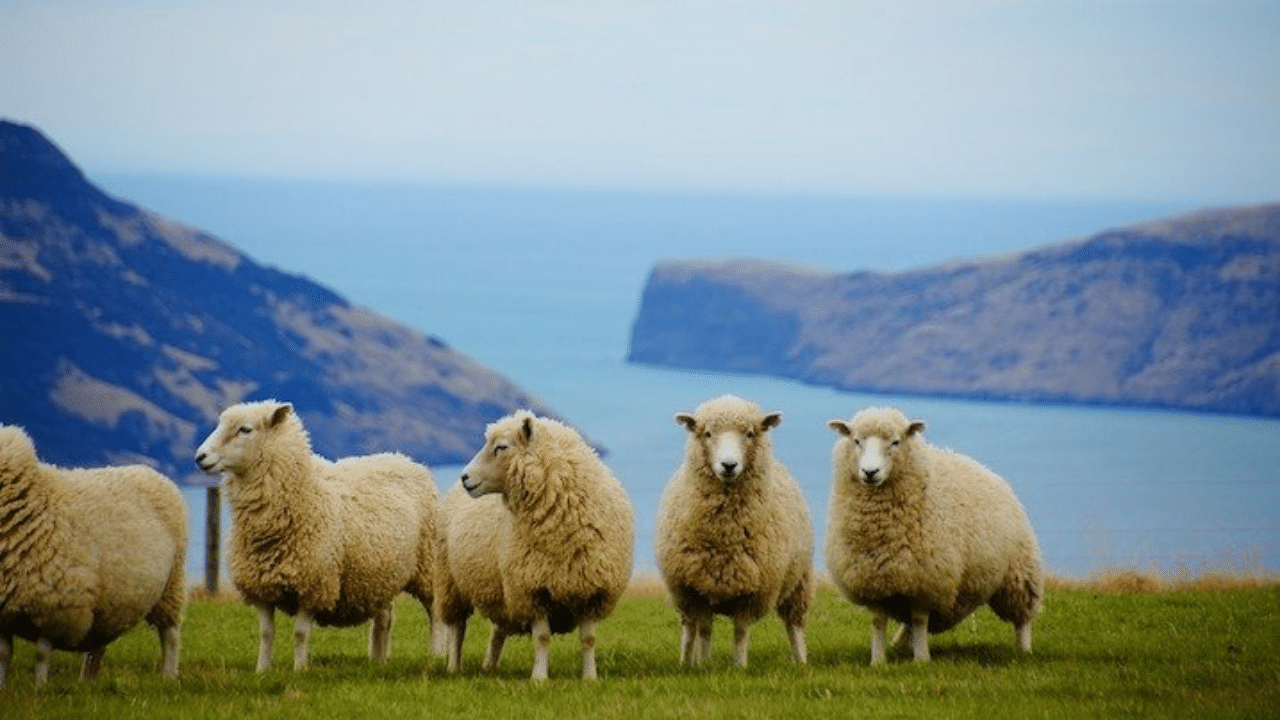 Australian Tenders is excited to announce the addition of New Zealand tenders, keeping you in the loop for tender notifications right across the land of the long white cloud. New Zealand procurement is a multi-billion dollar operation, with around $41 billion spent annually on infrastructure, goods and services and ranging from simple purchases to ongoing projects and programs.

The New Zealand government is made up of 200 separate government agencies. Each agency is responsible for its own operations, including buying goods and services. Sometimes agencies join forces through collaborative contract and each year, the NZ government deals with the full spectrum of businesses, from the world’s largest corporates to New Zealand’s smallest operators.

If you are an Australian business, check the details of the tender in New Zealand you are interested in as each tender will specify whether suppliers are sought nationally or internationally.

As soon as NZ government contract opportunities are public, Australian Tenders publishes these on the New Zealand Tenders dedicated page.

Contracts worth over $100,000 for goods, services and construction work over $10 million fall under the mandatory rules and are advertised on GETS (the New Zealand Government Electronic Tenders Service).

Large contracts are advertised on GETS and suppliers are required to register for GETS using RealMe to access listings.

For smaller contracts, agencies may approach suppliers they already know who then submit proposals for the project. The agency evaluates them and creates a shortlist. Sometimes suppliers will be asked to present to the evaluation team to discuss their proposal. After final evaluation, the agency awards the contract to the successful supplier.

If you are a supplier, you can tender for:

Australian Tenders is pleased to offer access to notification for tenders in New Zealand, helping businesses in the region grow and thrive. Start here by searching for NZ tenders.

Rob Nathan founded Australian Tenders in 2009, recognising a need for a reliable, thorough and highly cost-effective tender notification service for Australian businesses of all sizes.