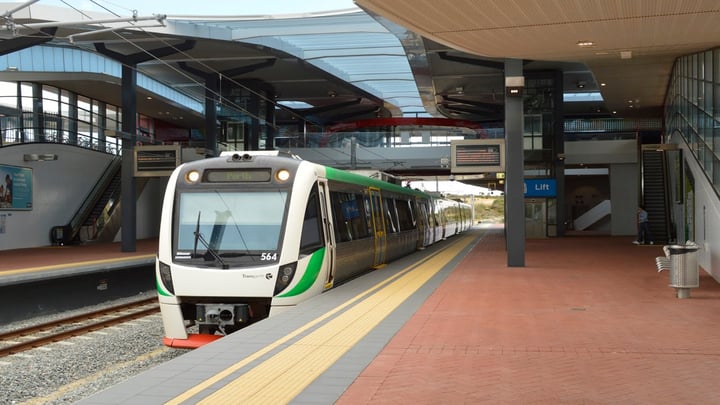 The Morley-Ellenbrook Metronet Line is moving ahead with the WA Government calling for consultants to progress the project.

A tender released today seeks planning and engineering services for the Morley-Ellenbrook Metronet project, which is set to start construction in 2019.

The tender is part of the McGowan Government's commitment in the 2017-18 State Budget to plan for key Metronet priority rail projects, along with construction funding for the Thornlie-Cockburn Link, Yanchep Rail Extension and Forrestfield-Airport Link.

Winner of the tender which closes on 7 December will work collaboratively with the Metronet team to form the Options Study Analysis for the Morley-Ellenbrook Line.

To ensure the rail line represents the best outcome for local communities, the work undertaken will include route option analysis, preliminary land use investigations, planning and concept designs, including any grade separations, stations and surrounding precincts.

Further tenders for other elements of Metronet will be released progressively over the next 12 months.

Local businesses are encouraged to tender for the works.

Work on the Ellenbrook Metronet has entered high gear, according to Transport Minister Rita Saffioti.

"Now we are looking for local businesses to help flesh out the planning which is already under way. The vision for these projects is already there; now we need to complete the detailed planning," she said today.

"We're determined to bring even more Metronet projects closer to fruition in the coming months, and I am particularly looking forward to creating more jobs, more opportunities for business and more integrated transport projects to benefit WA."